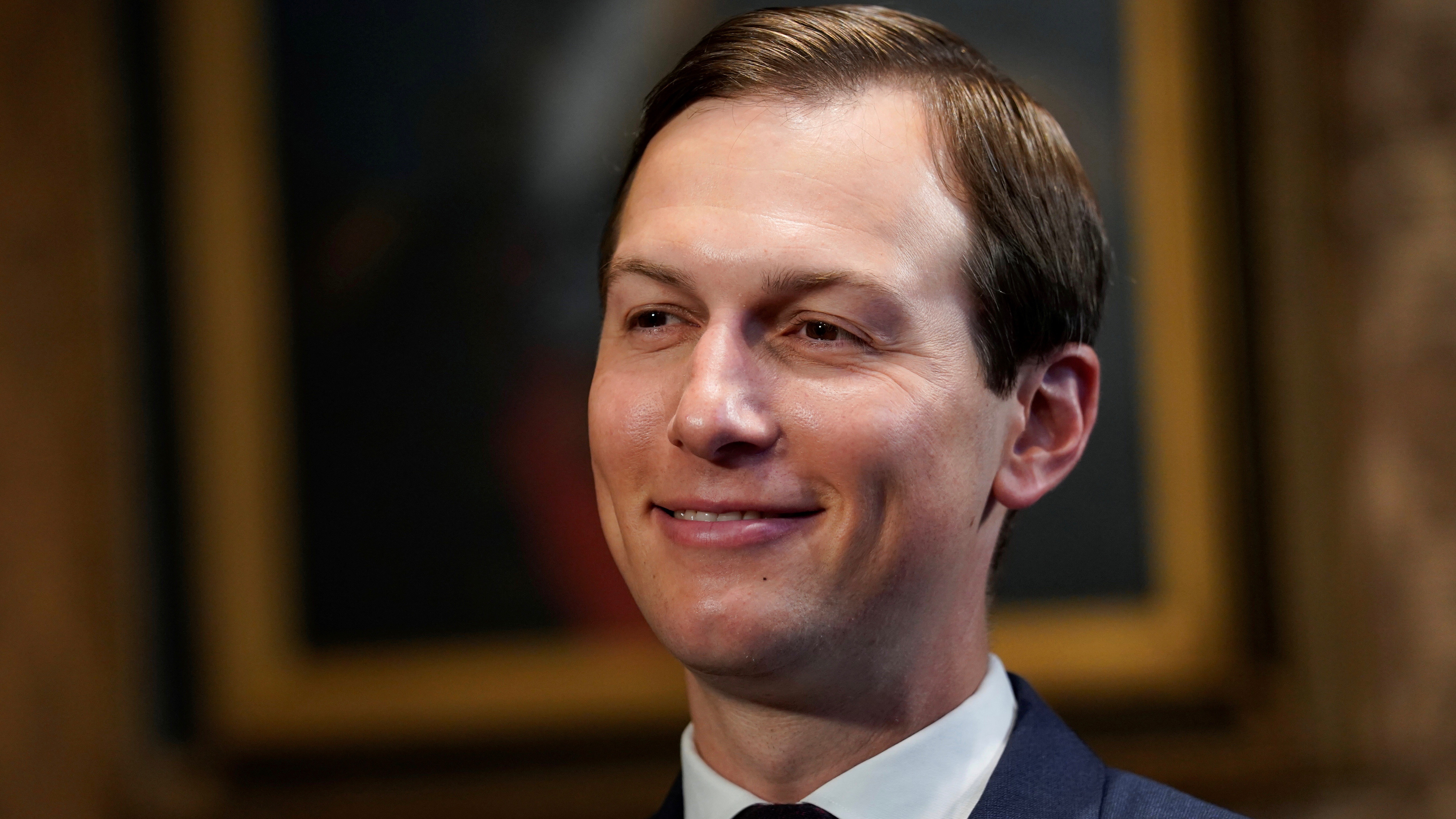 About two years ago, US president Donald Trump entrusted his son-in-law and White House advisor, Jared Kushner, with one of the world’s most pernicious problems: achieving peace in the Middle East.

Specifically, Kushner was tasked with formulating a plan to finally end land disputes between Israelis and Palestinians. Most observers assumed any deal would include Palestinian statehood and end Israeli occupation of Palestinian territories.

On June 22, Kushner—who previously worked in his family’s New York real estate development company—unveiled his proposal. Entitled “Peace to Prosperity,” it reads somewhat like a glossy brochure for a proposed building development—perhaps unsurprising given the backgrounds of Kushner and Trump.

As developers are wont to do, Kushner paints a rosy future. “Generations of Palestinians have lived under adversity and loss, but the next chapter can be defined by freedom and dignity,” the proposal states.

The plan is premised on three tenets: “Unleashing economic potential, empowering the Palestinian people, and enhancing Palestinian governance.” It’s replete with buzzwords, charts, and tables. It promises investments in private enterprise, education, health care, and government in the Gaza Strip and West Bank. It features images of happy Palestinians, with minimal mention of Israel and no discussion of the state of Palestine.

Shockingly, it contains no political solution to the problem Kushner was tasked with solving. It doesn’t address the famously difficult questions that have doomed other peace proposals, like the status of the city of Jerusalem or Palestinians’ right of return. There’s no talk of what might be done with Israeli settlements in occupied territories, nor any discussion of borders at all. What it offers is a carrot and a warning:

If implemented, Peace to Prosperity will empower the Palestinian people to build the society that they have aspired to establish for generations. With the support of the international community, this vision is within reach. Ultimately, however, the power to unlock it lies in the hands of the Palestinian people. Only through peace can the Palestinians achieve prosperity.

The White House says that a political solution outlining that peace will eventually be proposed. But for now, there is just this colorful and optimistic roadmap to Palestinian prosperity.

It’s no wonder, then, that Arab leaders decried the proposal as a “nonstarter” and see no reason to take it seriously. “Homelands cannot be sold, even for all the money in the world,” Egyptian analyst Gamal Fahmy said in a Reuters report. “This plan is the brainchild of real estate brokers, not politicians. Even Arab states that are described as moderate are not able to openly express support for it.”

The plan is being similarly dismissed in Israel. As diplomatic correspondent Noa Landau notes in the Israeli publication Haaretz (paywall), “The so-called ‘deal of the century’ is jumping a hundred steps ahead some have said [about] the Americans’ colorful printed proposal.” But she argues that this is “precisely the intention” and “there is no point analyzing it from too pragmatic a perspective.” Kushner’s deal is about a “vision” for Palestinians, she writes.

That much is true. The plan provides a picture of a rich and shiny life that might be possible, putting aside all the major obstacles. Like any business proposal, it is meant to intrigue potential investors and get them dreaming big before getting bogged down by pesky facts on the ground.