Michael Cohen reveals the endgame of Trump’s post-election hysterics: ‘He can’t go back to real estate’ 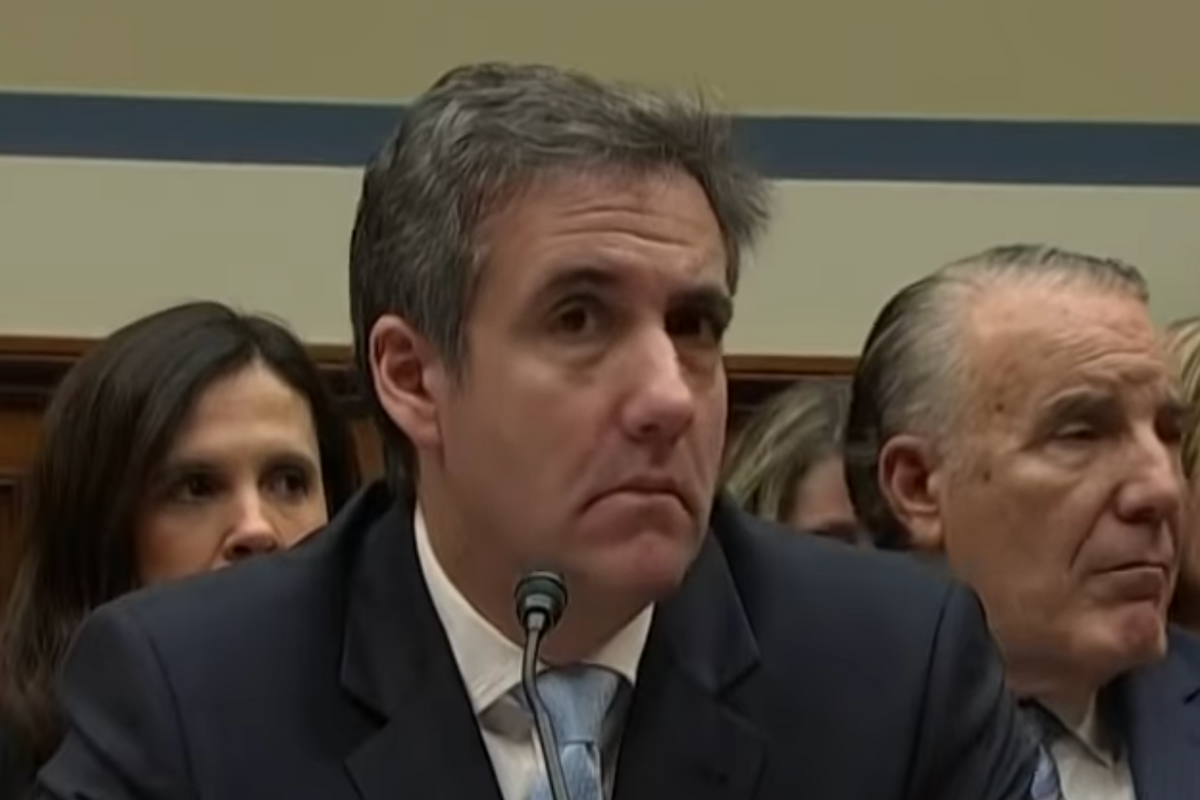 President Donald Trump’s former personal attorney and fixer, Michael Cohen, has had a lot to say about the president’s response to the 2020 election results — stressing, during an interview with New York Magazine’s Jeff Wise, that Trump’s bogus claims of widespread voter fraud are a cynical way for him to get supporters to donate money to him. And Cohen offered more insights on Trump’s post-election histrionics when he was interviewed for journalist Brian Karem’s “Just Ask the Question” podcast.

According to Cohen, Trump has “done the math” and realizes that there is still a lot of money to be made by firing up his MAGA supporters.

Trump’s former fixer told Karem, “He’s very bright when it comes to figuring out angles and money. But he knows he can’t go back to real estate, and he knows he has to leave the White House in January. But if he can get a large enough number of his supporters to send him money, then he’s set. That’s what he wants.”

According to CNN’s Brianna Keilar, Trump has raised over $170 million since the election for his so-called Election Defense Fund — and Keilar, on Wednesday, stressed that 75% of those funds are being shared with his Save America PAC, which she slammed as a “slush fund.”

Cohen has made it abundantly clear that he voted for President-elect Joe Biden, and that he will be glad to see Trump leave the White House on January 20. The former Trump attorney told Karem, “I want him to leave and keep his mouth shut for the next four years. The guy is so ignorant and arrogant. He billed himself as a builder, and he’s done nothing. He couldn’t even get an infrastructure bill passed.”

Karem, in an article published by the conservative website The Bulwark on Friday, noted that working for Trump in the past led to the three-year prison sentence that Cohen is still serving.

“In all the talk about which Trump cronies might receive pardons in his final lame-duck weeks, there is one name that never comes up: Michael Cohen,” Karem explained. “After a dozen years as Trump’s lawyer and fixer, Cohen famously broke with his boss in 2018. He pleaded guilty to tax fraud, bank fraud, campaign finance violations and lying to Congress. He was sentenced to three years in federal prison, although because of the pandemic, he was released this past May to serve out his sentence under house arrest.”

“Trump’s feverish, delusional, insane and perhaps seditious denial of his loss, coupled with his ability to twist people into a knot and partnered with idiots like (attorney Rudy) Giuliani and most of the White House senior staff, have produced an environment ripe for violence,” Karem warned. “Trump doesn’t care — as long as it doesn’t get too violent. He wants to protect his bottom line, but he’s never been able to contain the Frankenstein monster he’s created: triggered racists, sycophants and marginalized Americans who believe Trump has given them permission to access the very worst versions of themselves and threaten the world around them for perceived and often erroneous indiscretions.”