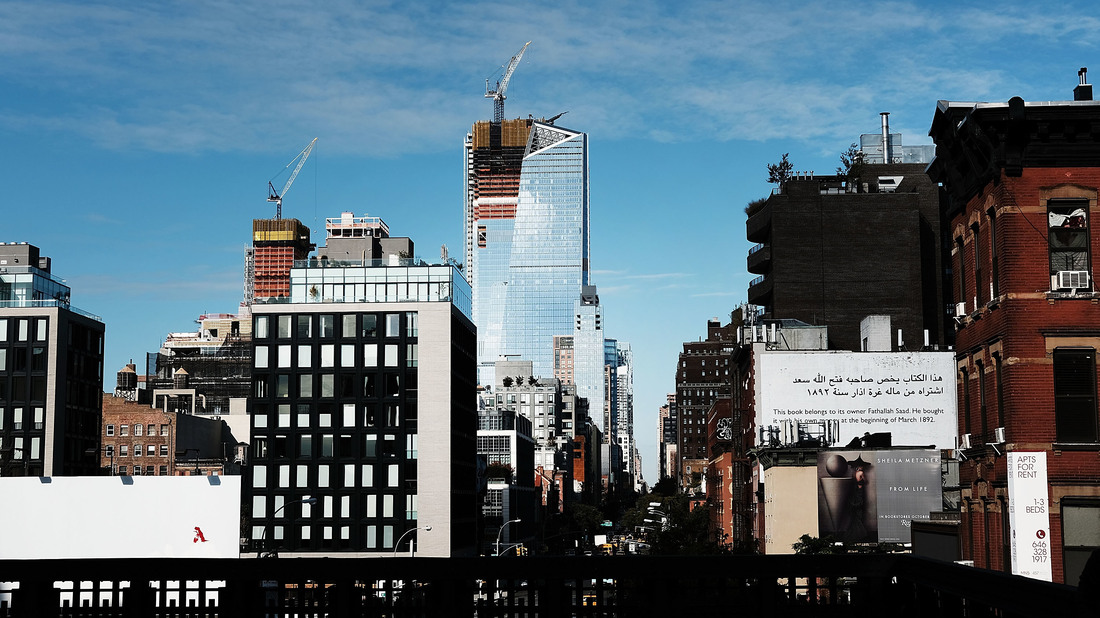 New buildings, a mix of residential and office space, stand on the Upper West Side of Manhattan, which has seen a surge of development in recent years. The long-neglected area includes the Hudson Yards, the largest private real estate development in U.S. history. Spencer Platt/Getty Images hide caption 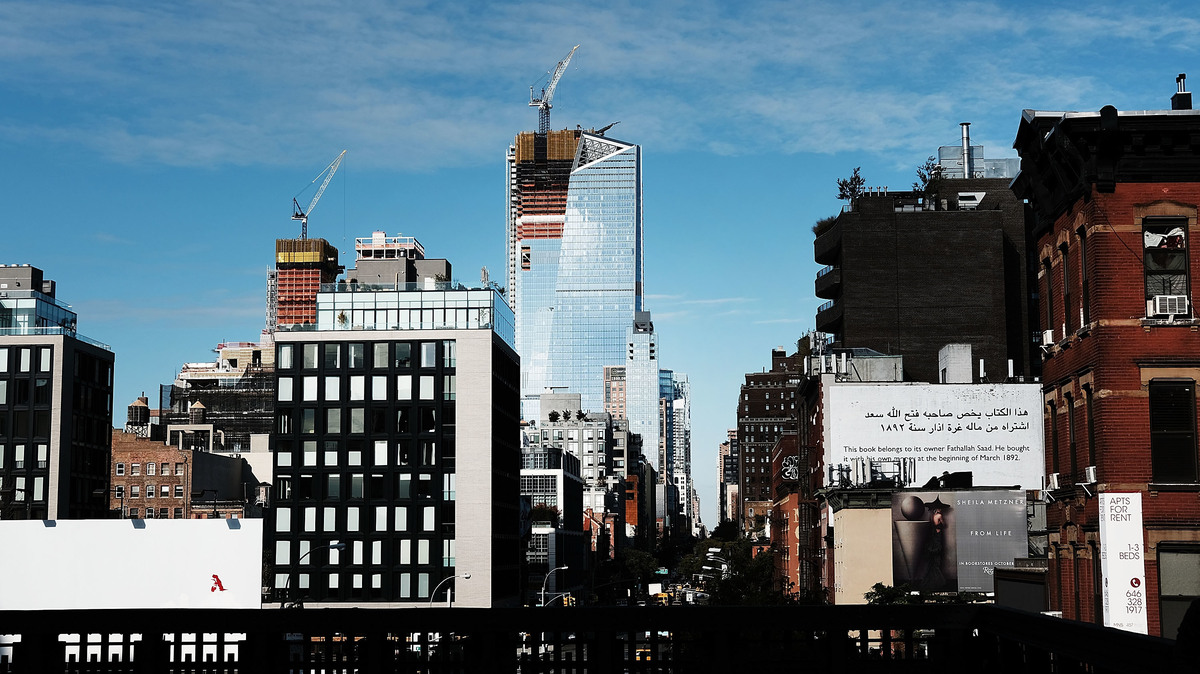 New buildings, a mix of residential and office space, stand on the Upper West Side of Manhattan, which has seen a surge of development in recent years. The long-neglected area includes the Hudson Yards, the largest private real estate development in U.S. history.

The risk of a real estate bubble in top global cities has increased significantly in the past five years, according to an annual report by UBS Wealth Management.

The study found that Toronto is in the riskiest territory, with Stockholm, Munich, Vancouver, Sydney, London and Hong Kong close behind it. Housing prices in each of those cities rose by almost 50 percent on average since 2011, while those in other major cities climbed by about 15 percent, according to the report.

The median home price in Toronto was $860,000 last quarter. That figure has slowed in recent months because of new provincial housing policies enacted to rein in runaway prices.

But are these markets so overvalued that there’s risk of a bubble?

Although the study uses the word “bubble” to describe some of these markets, it does not mean that cities in high-risk territory are in “danger of imploding,” says Jonathan Woloshin, one of the authors of the report.

Though none of the at-risk cities is in the United States, San Francisco and Los Angeles are considered overvalued because “both rents and home prices have outpaced income. So there is an absolute affordability issue here,” Woloshin tells Here & Now‘s Jeremy Hobson.

Real estate in several other U.S. cities, such as New York and Boston, is considered fair value based on job growth, income level and the average size of housing, he says.

Chicago is considered undervalued compared with other global cities.

“If you look at the average size of a dwelling in Hong Kong relative to that in the United States,” Woloshin says, “it becomes even that much more stark how much more expensive a city like Hong Kong or London or Sydney may be relative to their peers here in the U.S.”

In fact, a report by Christie’s International Real Estate found that Hong Kong surpassed London for the first time as the world’s No. 1 market for luxury homes. Christie’s CEO, Dan Conn, told Hobson in May that Hong Kong has become an attractive and secure market for wealthy Chinese buyers.

Soaring home prices come with a downside. They nudge low- and middle-income earners out of the market, increase the gap between rich and poor, and even lead to a rush to build homes that critics say can make us sick.

“There are a couple of things that are different this time,” compared with the last housing bubble 10 years ago, he says: “No. 1, the quality of underwriting in terms of mortgage lending is much better, [and] No. 2, interest rates are significantly lower than in the last cycle.”

“What’s driving a lot of that in both of those cities are tech jobs, and technology companies,” he says. “If you look at the job creation in that sector and … the diversification beyond financial services, that’s what’s really kinda driving this economy.”

Woloshin also agrees that low interest rates play a significant role in rising housing prices because they make it cheaper to get a mortgage. According to Freddie Mac, the typical rate on a 30-year loan is 3.91 percent, which is low by historic standards.

“In the United States the median existing-home price is about $260,000,” which is not very high, he says. “But when you start to move to some of these cities where the median home price is a couple million dollars, that makes a huge difference.”

While the report shows some cities are at risk of a bubble, Woloshin argues the UBS data reflect the positive state of the global economy.

“Obviously there’s never a perfect all-clear, but this is about as good a globally coordinated recovery as we’ve seen in quite some time,” he says.